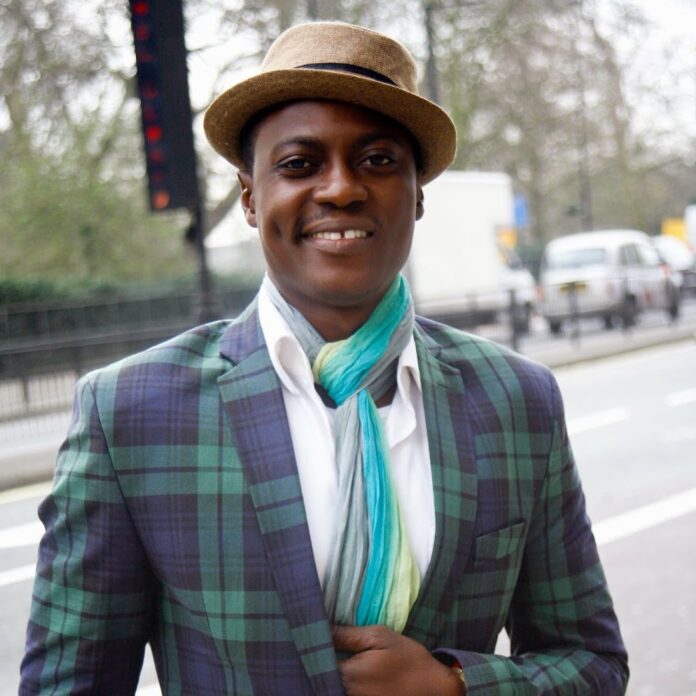 His passing was made public in a statement released in the early hours on Sunday, by the family. The star died of a rare type of cancer called Angioimmunoblastic T-cell Lymphoma (AITL).

The family in the released statement asked the public to respect its privacy. “we his family will appreciate the utmost privacy as we come to grips with this tragic loss” said Dr Kayode Fasasi on behalf of the family.

Sound Sultan, a graduate of Geography and Regional planning from Lagos state University has been in the music industry for over two decades.

He is categorized as one of Nigerian artiste with humble beginnings. He self funded his first album title “Jagbanjantis”, 2000. After which he joined Kennis music record label. After the expiration of his contract with Kennis music, Sound Sultan co founded Naija Ninjas in 2008, along side his brother popularly known as Baba dee, who happens to be an entertainer.

His music is not just about the beats or sounds but about meaningful lyrics. Sound Sultan all through his musical career has always been about the message.

Sultan’s genre of music spans from reggae, afro beats, R n B to hip hop. It is safe to say he is multi talented.

In 2014, he produced a comedy film, “Head Gone” where he featured the crème de La crème in Nigerian entertainment industry. Basorge Tariah, 2face, Basket mouth are some of the stars featured in the movie.

He displayed his love for basketball when he became the owner of Lagos City Stars, a basketball team in Lagos. He played the game too.

The gap toothed, handsome star in 2012 was made US Ambassador for peace for his life style and career.

He was a very private person. Akatarian gathered he was a kind hearted, friendly, down to earth and humble fellow.

He was a source of inspiration to a lot of aspiring artists. Especially those in Satellite town, where the album that brought him to lime light was shot.

We at Akatarian commiserates with his family and pray for the repose of his soul. Rest on Sound Sultan, you are loved.

Democrats introduce 8 years path to citizenship for undocumented immigrants in...