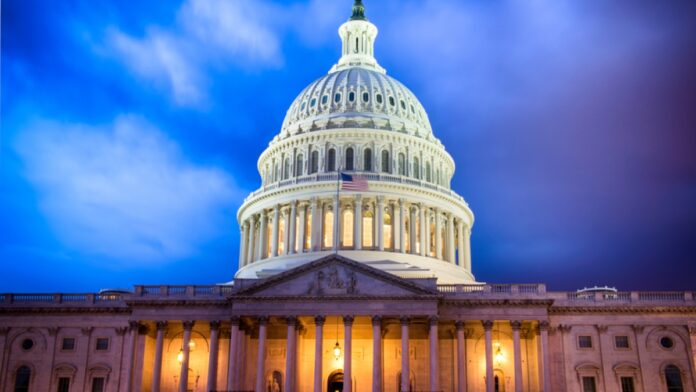 The 31-year-old Democrat has become the first Nigerian to achieve this feat. He hails from Omu-Aran Local Government Area of Kwara State.

Owolewa is a Ph.D. holder from Northeastern University, Boston. He restated his commitment to fighting for statehood for the district on Instagram.

“In this role, I’m going to fight for DC statehood and bring our values to the lawmaking process,” Owolewa wrote to his Instagram followers.

“While today is the day for some celebration, the hard work also follows. Again, thanks so much for everything. I wouldn’t be here without you all,” he wrote.

He said, “Good morning. Looks like WE DID IT!!! I want to thank everyone, from family and close friends to DC residents. Because of your contributions and sacrifices, I stand before you as America’s first Nigerian American congressman.”

According to WUSA9, voters in D.C. have always elected one shadow representative and two shadow senators to represent them in congress since 1990.

The shadow delegation, however, is uniquely different from their counterparts from the 50 states. Their offices aren’t in the office buildings that house the rest of Congress but are located in the John A. Wilson Building in D.C. They’re also not allowed to vote in full floor votes or in committees.

Instead, they spend their role pushing for D.C. to become the 51st state and for them to become fully-fledged members of Congress.

In a similar development, another Nigerian, Esther Agbaje has been elected into the Minnesota House of Representatives. She polled a total of 17,396 votes, which represents 74.7% of the total ballots cast. Thus, she defeated her closest opponent, Alan Shilepsky who polled 4,126 votes, representing 17.7% of the total votes cast.

Asylum no longer free as US announce massive increase in Immigration...

“Jollof on the Jet ” Queen, Dj Cuppy Features in...