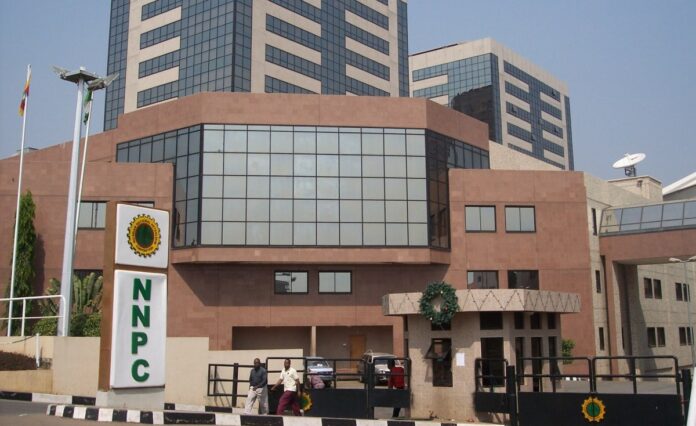 The Nigerian National Petroleum Corporation said the Federal Government is not planning to increase the price of petrol in March.

NNPC stated this in reaction to the Petroleum Products Pricing Regulatory Agency’s release of the N212.6 per liter price template.

The PPPRA in its monthly template released on Thursday night had advised that the retail price of petrol should sell between market band of N209.61 and N212.61.

According to the template, the landing cost for petrol per liter is N189.61, with the ex-depot price standing at N206.42 per liter.

Findings revealed that while the template is used to advise the government on what the market price of fuel should be, the NNPC being the sole importer of Petroleum products is currently shouldering the price burden.

This is because the scarcity of foreign exchange has made it difficult for the marketers to import products, thereby making NNPC the sole importer in keeping with its statutory role as marketer of last resort.

The implication of this is that Nigerians would continue to buy Premium Motor Spirit at the current price of N164 per liter in the Month of March.

Since November last year, the price of Premium Motor Spirit popularly known as petrol had remained unchanged despite the increase in crude oil prices in the international market.

As of the time the fuel subsidy was removed in June last year, the price of crude oil was about $45 per barrel.

But as of Thursday, the price of crude oil had hit a 13 month high of about $70 per barrel. This price is far higher than the 2021 Federal Government budget benchmark price of $40 per barrel.

What this means is that while expectations are high that there would be more revenue to be earned from crude oil sales by the NNPC for the government, the adverse effect would be on the imported price of crude oil.

But the NNPC said that it has no plan to increase the price of fuel as speculated by stakeholders.

The Corporation said that despite the rise in the price of crude oil in the international market, there is no possibility that there would be an increment in the ex-depot price of Premium Motor Spirit (Petrol) in March.

The decision of the NNPC was to allow a conclusion of the ongoing engagements with organized labour and other stakeholders on an acceptable framework that will not expose the ordinary Nigerian to any hardship.

The NNPC had also given assurances that it has enough stock of petrol to keep the nation well supplied for about 40 days.

Additional report from The Whistler

Square set to buy into Tidal in a $297m deal

Uwaila Omozuwa was killed in Redeemed Church for money ritual?